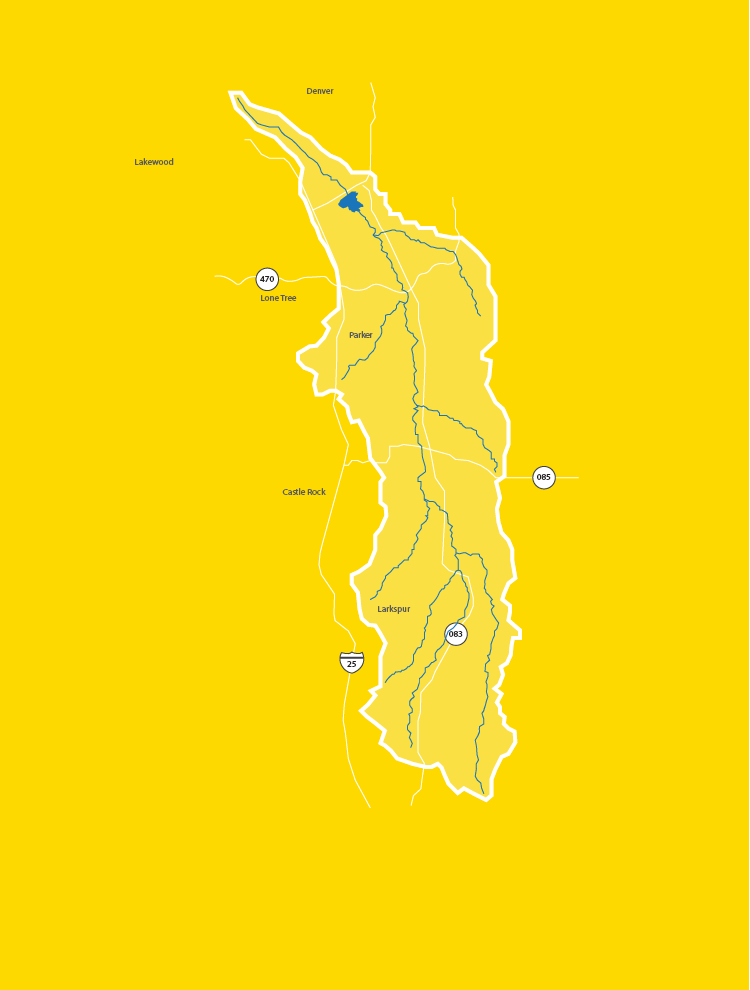 The Authority was formed following the completion of a Clean Lakes Study in 1984, which led to the development of our first Master Plan in 1985. Subsequent to the adoption of the Master Plan, the local governments in the Cherry Creek Basin formed an Authority by intergovernmental agreement and worked diligently to gain State approval of legislation to create the Cherry Creek Basin Water Quality Authority. That goal was accomplished during the 1988 General Assembly with the Governor signing the Cherry Creek Basin Water Quality Authority Statute, House Bill 1029, on April 28, 1988 (C.R.S. 25-8.5-101 et seq.). The Statue was amended in 2002; this is the current version.