Goldsmith Gulch Sanitation District submitted an application for changes to its Campus and Chenango lift stations. Upgrades to be implemented include adding differential flow metering and providing for the required emergency overflow storage to both lift stations. The District’s agreement to install these upgrades to address the Authority's initial concerns will now bring both lift stations into compliance with Regulation 72. The Authority recommended approval to the WQCD for both of the lift stations.

The Stonegate Village Metropolitan District (SVMD) proposed improvements for its Challenger Lift Station including: installation of emergency overflow storage tanks, a flow meter at the lift station, sample taps, a potable water yard hydrant, and communication system improvements. The Authority had some initial concerns, including the lack of differential flow monitoring as required by Authority guidelines. The Authority shared these concerns with both the WQCD and the District. The District agreed to install differential flow monitoring in 2019, and the Authority consented. The WQCD, at about the same time, convened a Regulation 22 (Site Location and Design Approval) workgroup and is considering development of site specific requirements for lift stations. The Authority has been a participant in these workgroup discussions.

Parker Water & Sanitation District (PWSD) submitted a site application for the Cherry Creek Interceptor (CCI) Sewer. The CCI will connect the District’s South Water Reclamation Facility to its North Water Reclamation Facility. The CCI will collect all flows arriving at three existing lift stations which currently pump flow up to the South WRF: the Clark Farms Lift Station, the Challenger Lift Station, and the Lincoln Meadows Lift Station, thus allowing PWSD to abandon them. The CCI is approximately 2.5 miles of pipeline and 3 connector lines. The Authority recommended the project for conditional approval subject to the Authority being added t o the Spill Notification List in PWSD’s Emergency Response Plan. 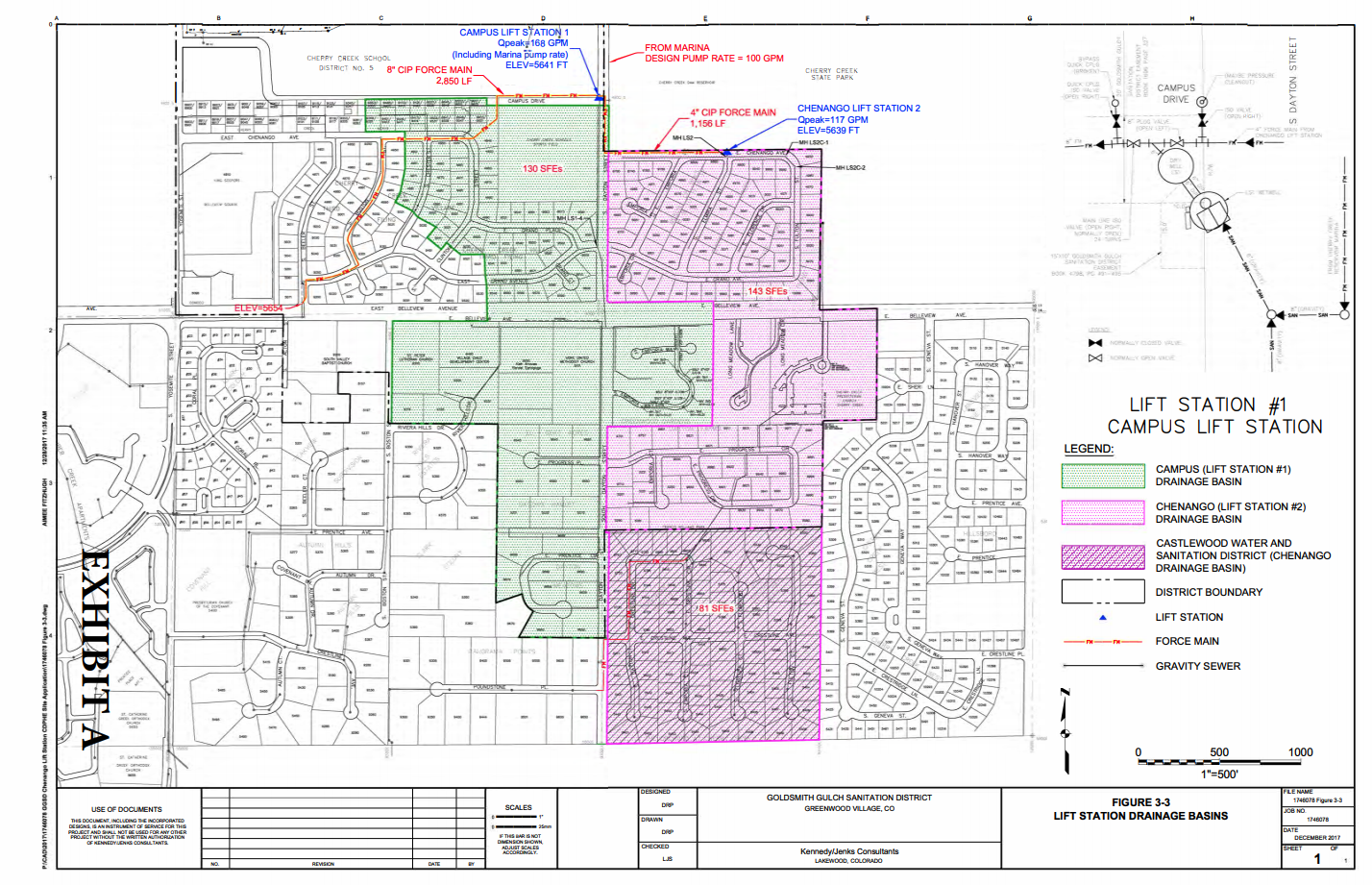 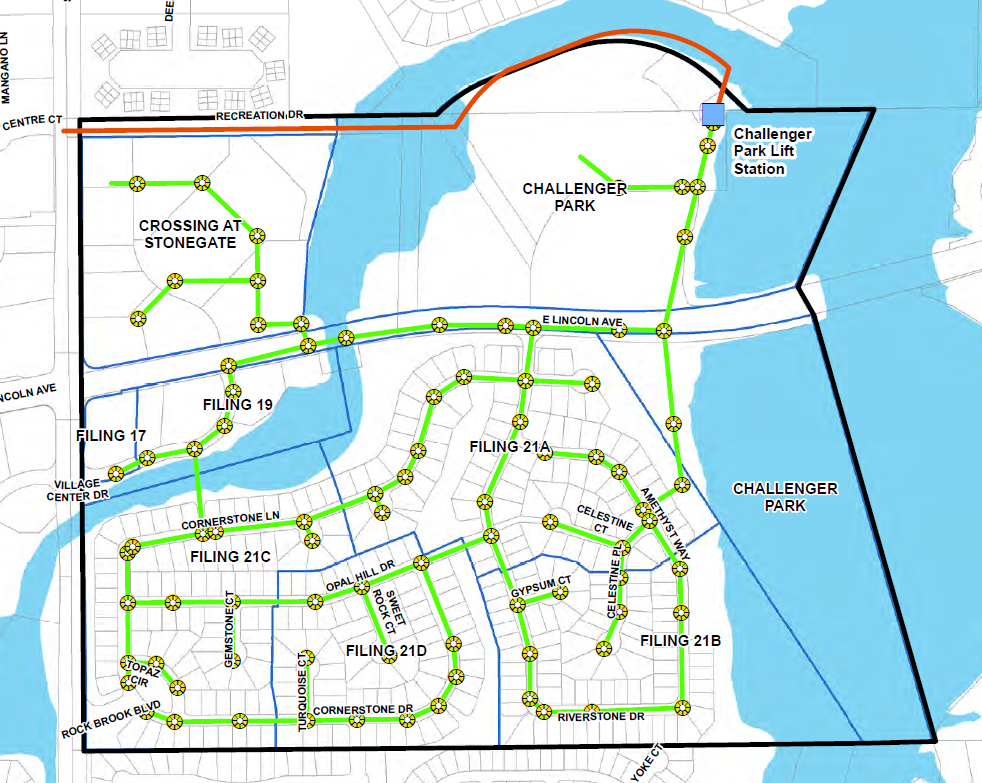 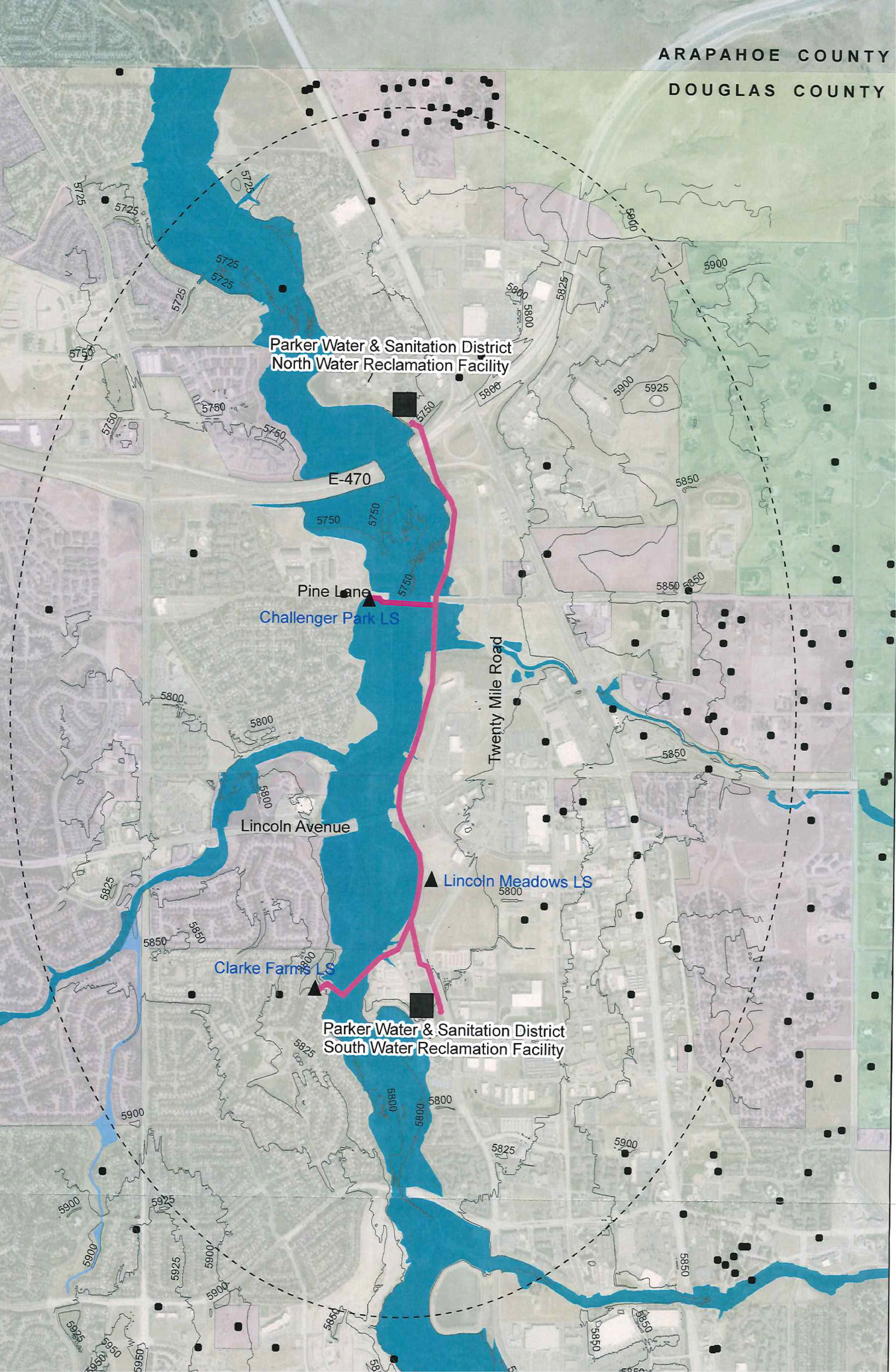