For centuries Cherry Creek was used by Native Americans, trappers, traders, and adventurers. The watershed was also important agriculturally from the late 1800s through the 1930s, due to rich soil and flat land. There were numerous dairy farms, truck farms, orchards, and potato fields from Franktown to downtown Denver. Water was supplied from Castlewood Reservoir, built in 1890. Originally the plan was to provide water to irrigate about 30,000 acres of farmland downstream.

One of the first recorded large floods in the basin occurred in May 1864. The flash flooding originated in the upper end of the Cherry Creek and Plum Creek watersheds; an estimated 15 to 20 people lost their lives downstream in Auraria, near the confluence with the South Platte.

On August 3, 1933, the Castlewood Dam burst after several days of torrential rain. This released a wall of water into Cherry Creek, as high as 20 feet in spots, eventually reaching Denver. Remains of Castlewood dam can be still be seen at Castlewood Canyon State Park.

Cherry Creek flooding was the impetus for building the Cherry Creek Dam and Reservoir. Cherry Creek Dam was completed in 1950 to protect downstream areas from catastrophic floods that had plagued the area for more than 100 years. During the 1965 Denver flood, all flow upstream from Cherry Creek was stored in Cherry Creek Reservoir, helping mitigate the flood. 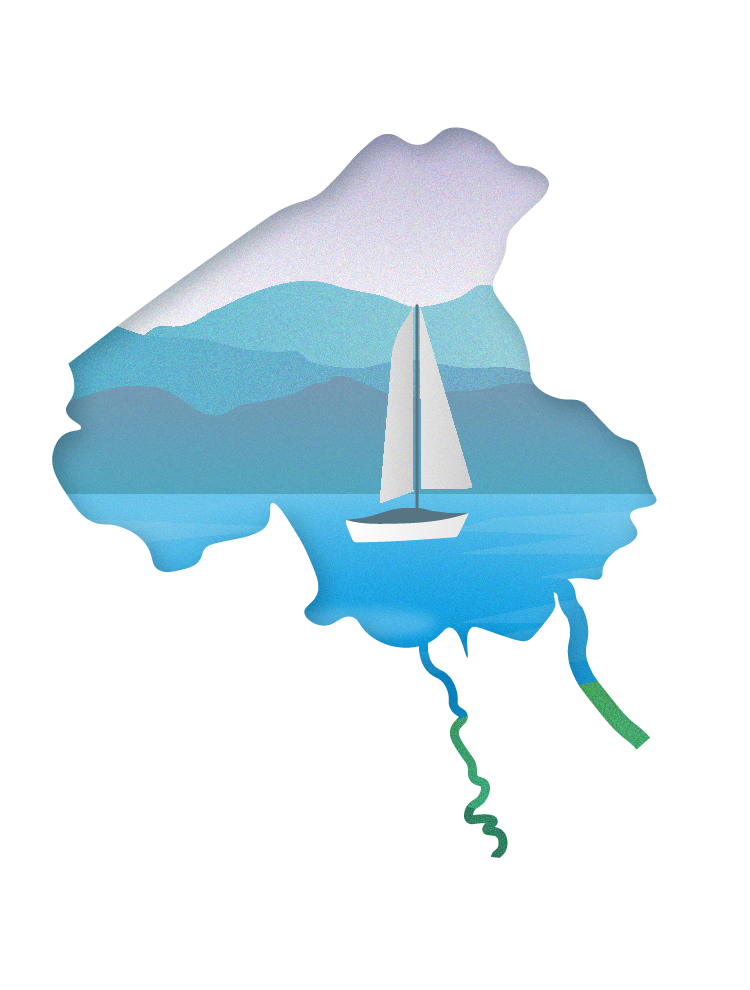 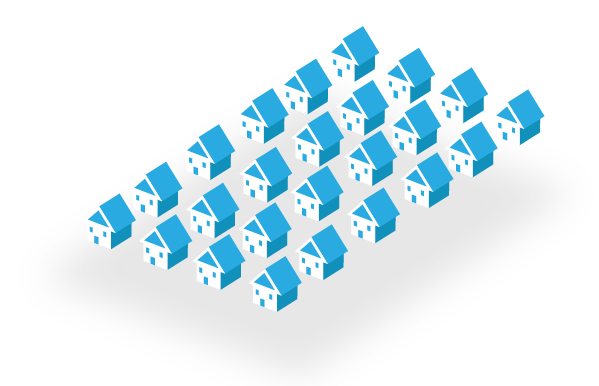 Throughout much of the early to mid 1900’s, the creek degraded and was lost as a community asset. This began to change when, in 1959, recreational demands on the reservoir from the growing urban population led to the creation of the Cherry Creek State Recreation Area, Colorado’s first state park. Today the park is one of Colorado’s busiest, with an estimated 1.5 million visitors per year.